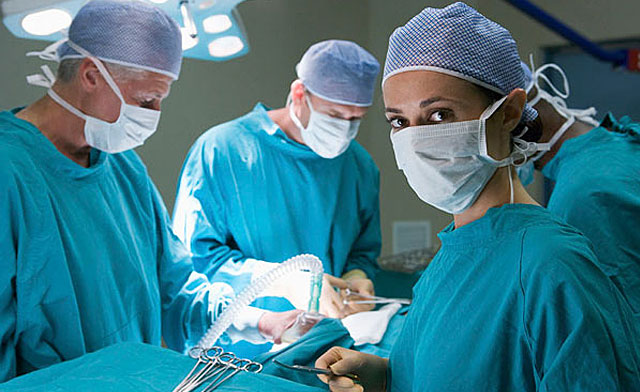 We are sending our patients to interventional radiology and turkey istanbul’s best centers ..

What is Interventional Radiology?

“Interventional Radiology” (IR) refers to a range of techniques which rely on the use radiological image guidance (X-ray fluoroscopy, ultrasound, computed tomography [CT] or magnetic resonance imaging [MRI]) to precisely target therapy. Most IR treatments are minimally invasive alternatives to open and laparoscopic (keyhole) surgery. As many IR procedures start with passing a needle through the skin to the target it is sometimes called pinhole surgery!

There is hardly any area of hospital medicine where IR has not had some impact on patient management.  Although the interventional radiologist has many techniques at his/her disposal these fall into 5 broad categories:

The range of conditions which can be treated by IR is enormous and continually expanding.  You may have heard of some of the following:  It is important to recognise that the interventional treatment is usually one of several treatment options available ranging from nothing, through drug treatment and up to surgery.  Each case should be considered on its own merits.

Well recognised advantages of these minimally invasive techniques include reduced risks, shorter hospital stays, lower costs, greater comfort, quicker convalesence and return to work.  The effectiveness of treatment is often be better than with traditional treatments.  It should be noted that humans are not the only species to benefit from IR. Veterinary surgeons are also turning to interventional techniques so you may find both you and your animals offered similar treatments!

Narrowing of arteries  leading to restricted blood flow (peripheral vascular disease):  Interventional radiologists treat this by using balloons to stretch the vessel (balloon angioplasty, PTA) and sometimes metal springs called stents to hold them open.  Sometimes arteries or bypass grafts block suddenly with a rapid loss of blood supply to the limb.  Unless the blood supply is restored this can lead to amputation.  Interventional radiologists can help by infusion of clot busting drugs directly into the artery via small catheters thus saving many limbs.

Expanded arteries (aneurysms)  at risk of rupture and bleeding:  IRs treat these by relining the vessel with a tube called a stent graft

Bleeding (haemorrhage).  This is the most common vascular emergency treated by IR.  Haemorrhage can come from almost anywhere e.g. from the gut, secondary to major injury or following birth.  Bleeding can often permanently be stopped by blocking the vessel (embolization), relining the vessel with a stent graft or by blowing up a balloon in the vessel to stop the bleeding until emergency surgery can be performed.  Interventional radiology is also used to prevent bleeding during some sorts of surgery e.g. during caesarean section in patients with a high risk of bleeding from an abnormal placenta (post partum haemorrhage).

Blood clots in the lung (pulmonary embolism, PE):  interventional radiologists perform 2 different forms of treatment, placement of devices (inferior vena cava filters) to capture blood clots before they reach the lung preventing further PE.  When there is a massive PE causing collapse an interventional radiologist may use small catheter tubes to break up the blood clot and restore blood flow.

Dilated veins (varicose veins):  these most commonly occur in the legs but can occur in the pelvis or scrotum.  These can be treated by blocking the vein by heat treatment (laser or microwave) or by the use of irritant drugs and embolisation techniques.

Blocked veins:  this can occur in the context of blood clot in the veins (venous thrombosis, DVT) which is sometimes treated by the injection of blood clot dissolving medicines (thrombolysis) through a small catheter passed into the vein.  Some patients develop blood clots as a result of a narrowing in a vein, when the clot has been broken down using balloons and stents.  Sometimes tumours in the chest will compress a vein leading to facial swelling, headache and other symptoms which can usually be relieved with a stent.

This is sometimes referred to as interventional oncology but the treatments are also effective in benign conditions.  IR therapies are used for the following:

to relieve the effects of the cancer on other systems e.g. blockage of the gullet (oesophagus), bowel, kidney (nephrostomy) or liver (biliary drainage)

Tumour therapies:  these treatments are intended to shrink or destroy tumours at their primary site or which have spread to other areas (metastases).  This is an area of increasing interest and leading to improved survival with reduced morbidity.

Uterine fibroids : heavy menstrual bleeding and pain can be caused by benign tumours called fibroids.  These can be treated by blocking blood vessels (uterine fibroid embolization, UFE) which leads to shrinkage.  Embolization is sometimes combined with drug therapy (chemoembolization) or radiotherapy (radioembolization) which targets the effect to the tumour and limits some of the side effects of cancer therapy.

Kidney stones are not uncommon and cause pain, infection and blockage of the kidney.  Obstruction of the kidney in the presence of infection will rapidly cause irreversible kidney damage.  Interventional techniques include placing a tube in the kidney (nephrostomy) to allow the urine to drain and removing the stones using a variety of instruments placed through the skin into the kidney.  Large kidney stones are best dealt with by creating a tunnel into the kidney through a small skin incision and then passing an endoscope directly into the kidney, breaking the stone with special instruments and pulling the fragments out (percutaneous nephrolithotomy).

Gall stones are one of the most common upper abdominal disorders.  Most are dealt with by laparoscopic surgery.  When stones or tumour stop bile draining from the liver this causes jaundice, this is usually treated via a telescope passed down the throat (endoscopy) but sometimes requires an interventional radiologist to perform drainage  by placing catheter tubes through the liver to either remove the stones or place stents to allow drainage.

You can contact us for all interventional radiology problems

Your Personal Information Is 100% Secure 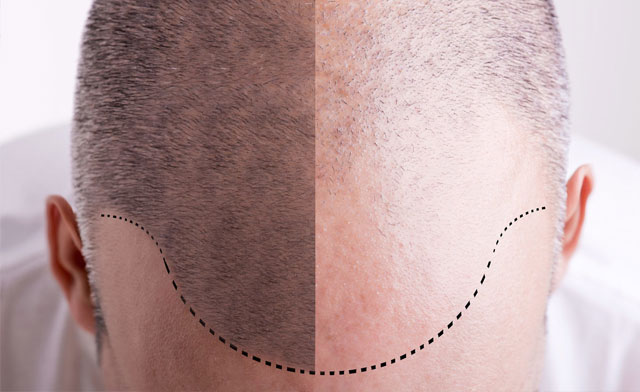 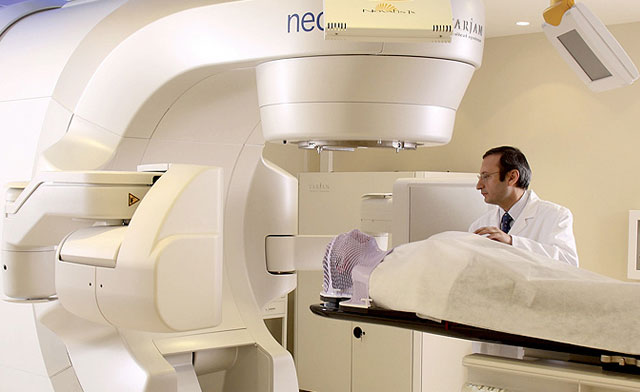 Treatment and follow-up plans of the patients, who are diagnosed with cancer, are made in the Depar..

Ask Your Doctor form below to ask a question.